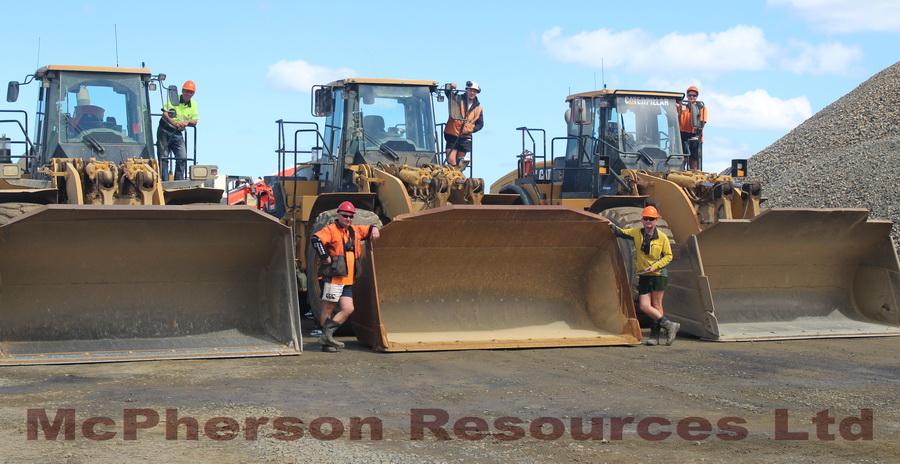 WrightZone welcomes McPherson Resources of 47 McPherson Rd, Mangatawhiri, near Pokeno, south of Auckland to the WZWeigh Community.  The Pokeno Quarry and surrounding property has been in family ownership for four generations, with brothers Mike and Steve McPherson owning the successful quarry, going on 10 years now.

Before the inclusion of WZLoad, Pokeno Quarry was a manual docket operation. After loading vehciles loader drivers would complete a paper docket in triplicate which was later sorted into alphabetical and sequential numbering for manual input into their accounting software Xero. These days of old, are no longer.

Mike approached us in August of 2019. From September McPherson Resources started the trial and evaluation period of our software, all inclusive of WZLoad tablets, printers and related prepherials.  Migrating from the traditional into the technological is typically a granular change but McPherson Resources with their resilience, adopted, embraced and made easy this very change, going Live with the WZWeigh and WZLoad, Quarry Management Software in November 2019.

WZLoad Tablets are mounted in all three loaders cabled to Loadrite Scales for net weight capture. Payload data is transferred securely over 3/4G mobile connections into WZWeigh. With WZWeigh directly integrated with Xero their operations have been simplified to being, Loaded and Invoiced simultaneously. 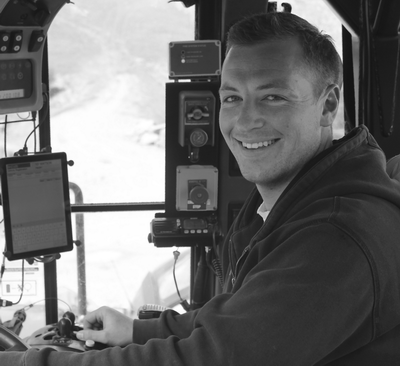 Manually, was us for over 10 years.

In literally a fortnight with ease, we have transformed the business with processing, loading and invoicing to being dynamic and digital under WZWeigh. 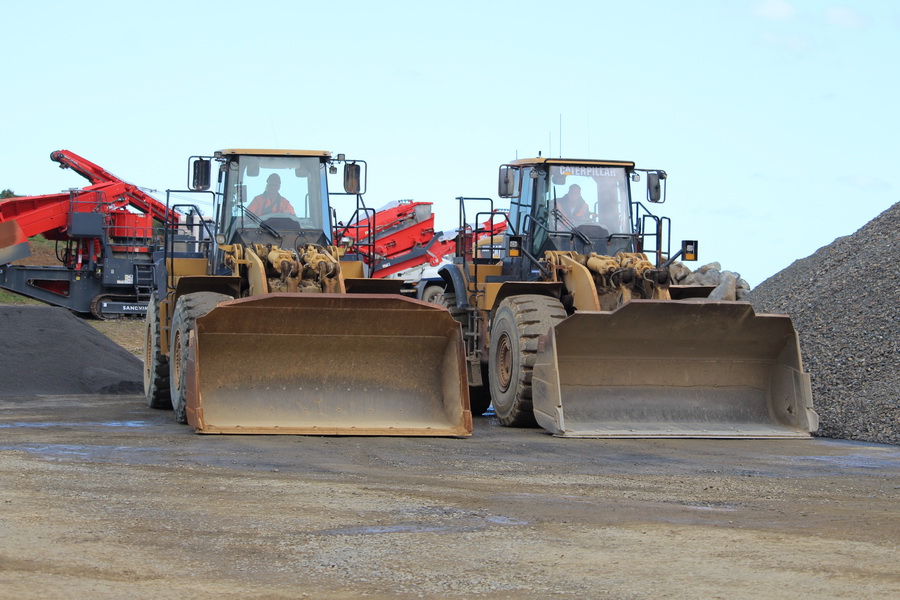 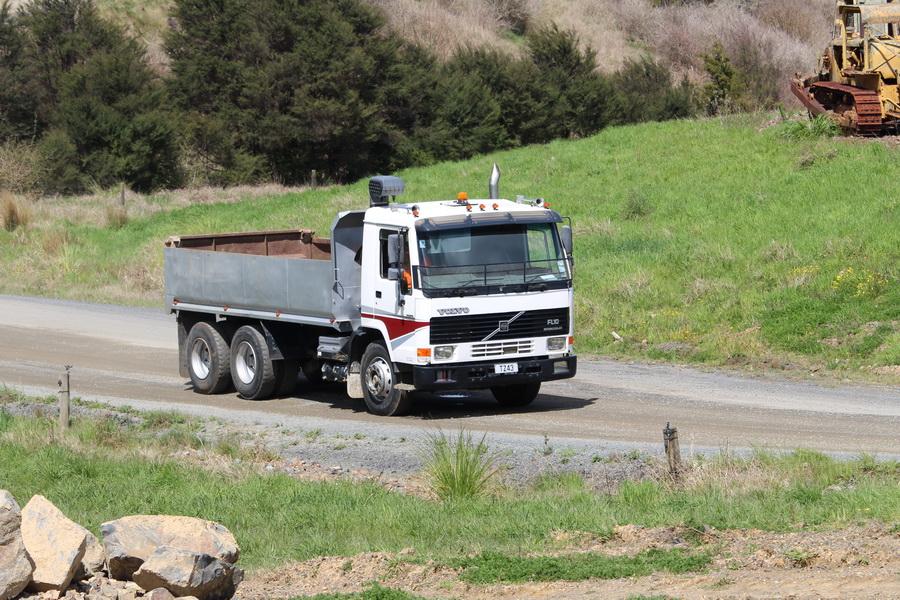 According to the Waikato District Council the population of Pokeno is forecast to increase to 7000 by 2023, a grave contrast to a population of just 150 in 1992.  McPherson Resources, Pokeno Quarry are a great team with resourse at the ready for projects large and small. 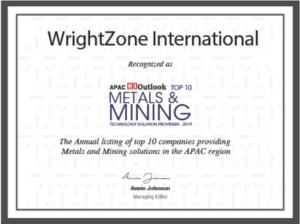